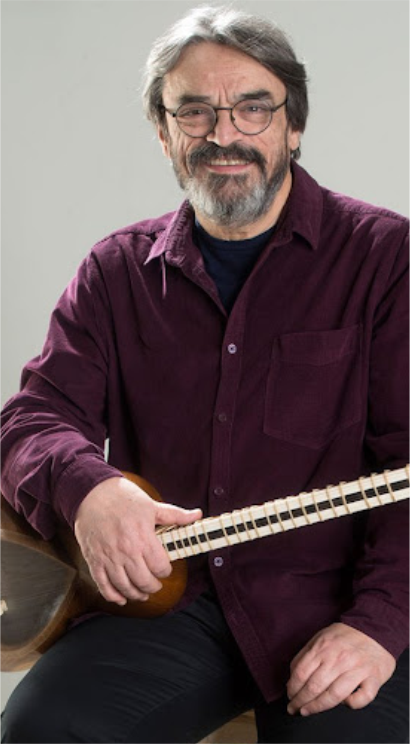 is an Iranian musician, composer,[1] radif-preserver, researcher, teacher, and tar, shurangiz and setar instrumentalist and improviser.[2] He has performed with such musicians as Shahram Nazeri, Mohammad-Reza Shajarian, Alireza Eftekhari and Jivan Gasparyan, as well as with a number of orchestras and ensembles.

Alizadeh was born in 1951 in Tehran. His father was from Urmia and his mother from Arak.[3] As a teenager he attended secondary school at a music conservatory[3] until 1975. His music studies continued at the University of Tehran, where his focus was composition and performance.[3] He began postgraduate studies at the Tehran University of Art. After the Iranian Revolution, he resumed his studies at the University of Berlin, where he studied composition and musicology.[3]

Alizadeh plays the tar and setar. He has performed with two of Iran’s national orchestras, as well as with the Aref Ensemble, the Shayda Ensemble,[3] and Masters of Persian Music. In Europe, his first professional performance was with the Bejart Ballet Company’s orchestra in a performance of a Maurice Béjart ballet called Golestan